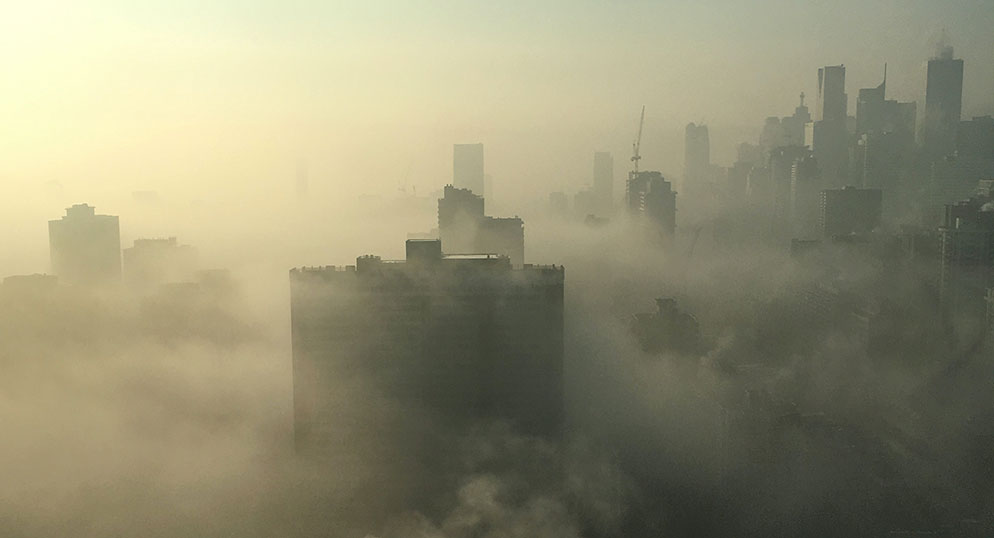 Viananda is a compound word that means “The way to a state of true and deep happiness”, coming from the latin word Via, “way, route or path” and Ananda - “state of true and deep happiness” in Sanskrit. Our awareness that humanity is afflicted by a profound distress is growing alarmingly. People are beginning to realise that although this malaise manifests itself in the world, its roots lie in the human being. Becoming increasingly widespread is the idea that the only prospect for collective change is a profound work of inner awakening—the development of individual awareness and consciousness. It is essential that the human being be in the ideal conditions, to express their most enlightened selves and not to manifest themselves in their most destructive aspects. 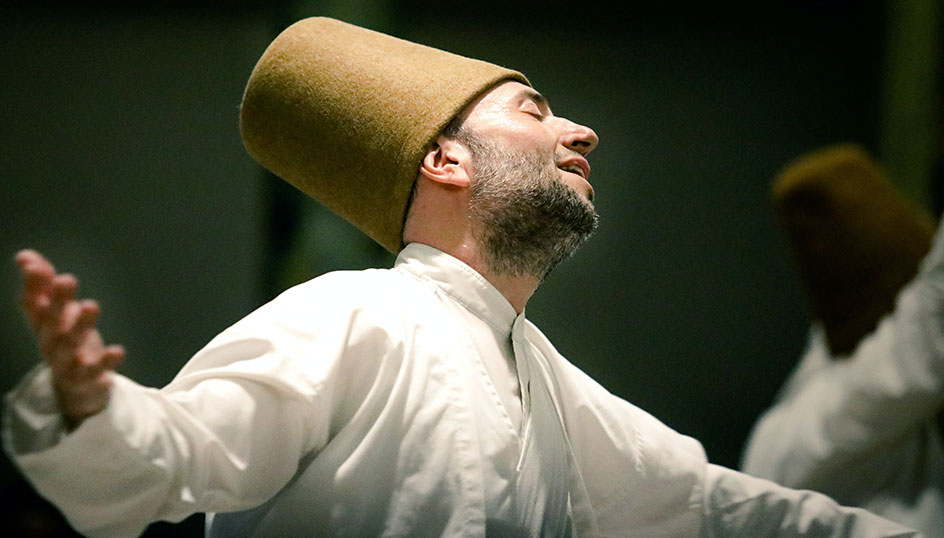 Narrative structure of the film

The plot unwinds along three different narrative lines: an informative one, an emotional one and a meditative one. The first, composed of interviews, has a defined didactic character, wherein each of the protagonists offer their thoughts on the theme of the documentary. The emotional line has a more of a theatrical character rather than a cinematographic one. Once the interviews have been recorded, we will collaborate with artists from different disciplines of performance art (dance, theatre, circus) to create spectacles inspired by the themes touched upon by the interviewees, translating their ideas into non-verbal languages. The third narrative line comprises pictures of nature and everyday life—an uninvolved look at the world—giving this part of the documentary a purely observational character. We define this as the meditative line, as the images will not be didactic, neither will they be designated as visual support for the interviews. Rather, they will be islands within the film—suspensions—with the task of leaving enough time for the viewer to absorb the contents conveyed by the protagonists both performances and informative interviews. 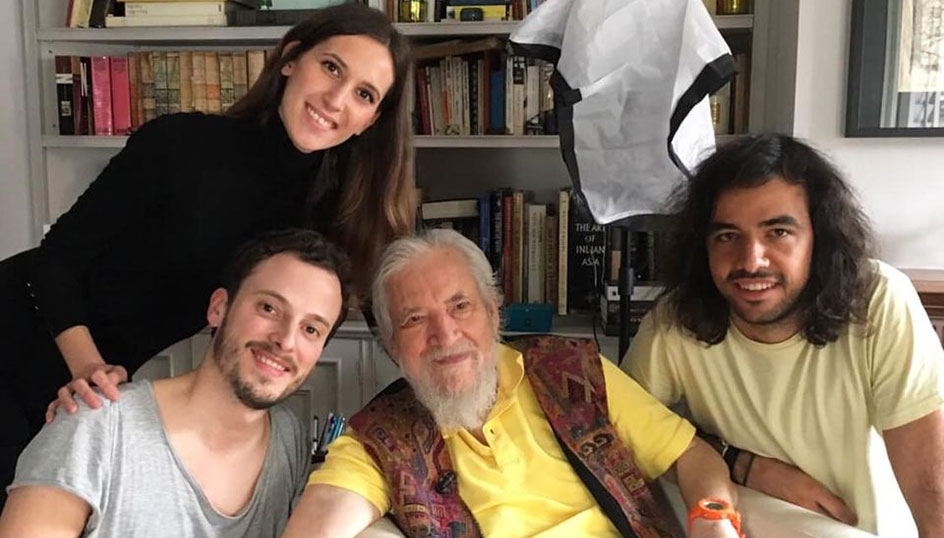 What drives you to make this film?

We have reflected several times on what has driven us so profoundly towards the creation of this film, we believe it is a synergy of factors. An inner push led us to encounter and study the thoughts and research of the people we decided to interview. The desire to give our contribution in support of the creation of a better future, led use to make this film. 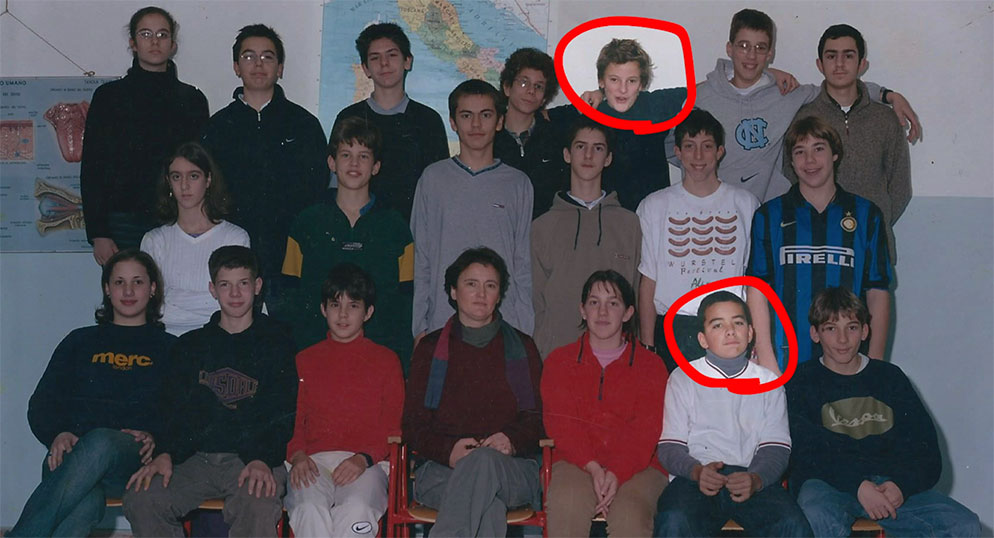 Why did you decide to make this film together?

We have known each other since we were children. We've grown up together not only as humans but also as creatives. We have shared different musical projects and discovered together photography, cinema and the visual arts. Now, we feel it is the right time to sublimate the whole journey taken together and the passions we have always shared. 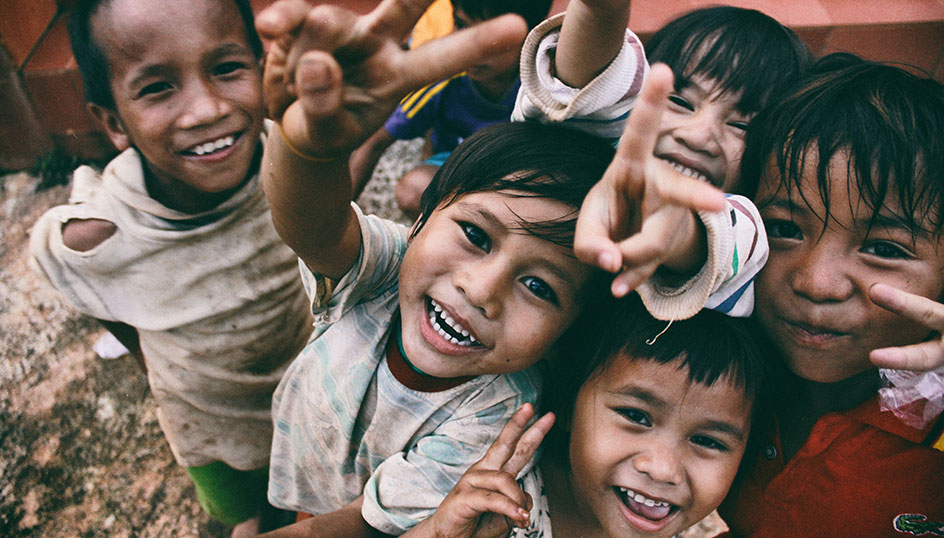 We want this film to have a tangible impact on people, giving a new perspective and innovative ideas for a more conscious future. We are confident that Viananda can offer something innovative compared to documentaries that touch on similar themes. We deeply believe in this vision. Once the documentary is completed, the Viananda project will not be finished. The film is only the first step, we already plan to publish a book with the complete interviews and a series of conferences.

We use cookies to give you the best online experience on our website. If you continue, you will agree to all of these cookies.Ok