Claudio Naranjo, Roberto Maria Sassone, Riane Eisler, Matthieu Ricard, Pier Luigi Luisi and José Mujica. A psychiatrist, a psychotherapist, a sociologist, a monk, a scientist and a former state president. A group of outstanding game changers, each from a different field of expertise and a different country, reflect on the current state of humanity, analysing the global issues we face today, addressing both their causes and possible remedies. They are all researchers who have never passively accepted the status quo, each proposing their own vision. In a world where everything is connected to everything, where do we start to change humanity? Overcoming patriarchy, caring economy, systems view, new educational models and spirituality are the main themes touched upon in the documentary film Viananda. Performers sublimate these visions to reinterpret them through their artistic language, creating a parallel, non-verbal and emotional narrative. Viananda is a film where documentary meets video art and where human beings and their search for a conscious change are at the heart of the discussion—something more greatly needed today than ever before. 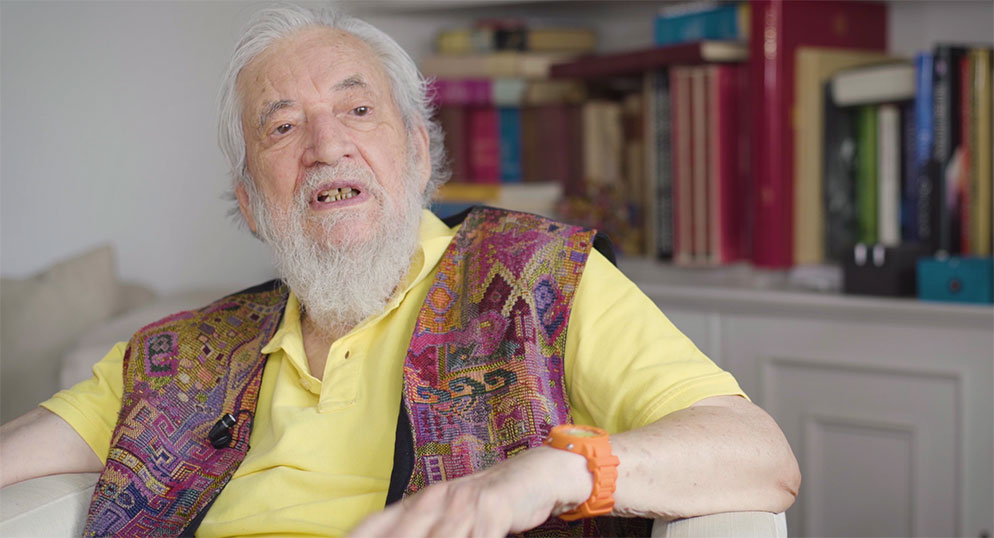 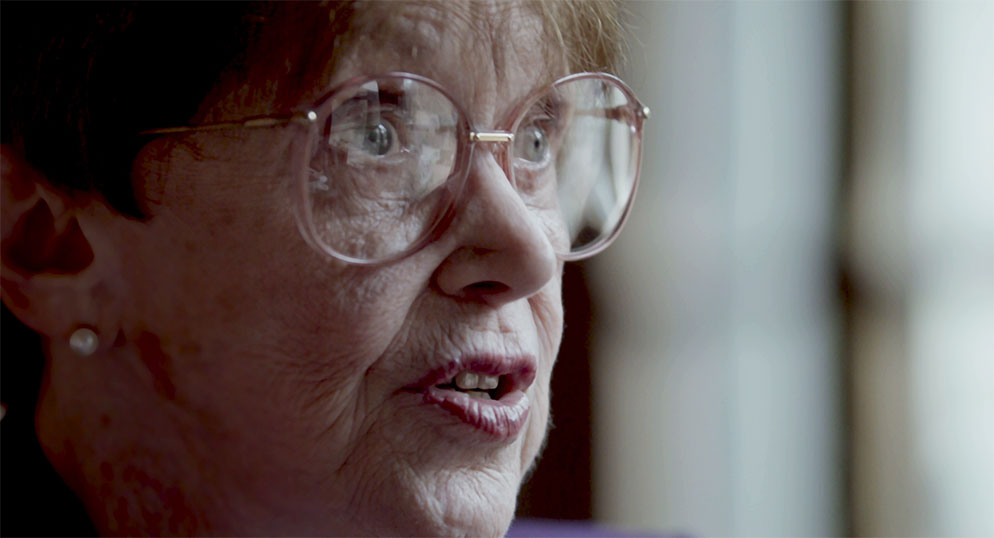 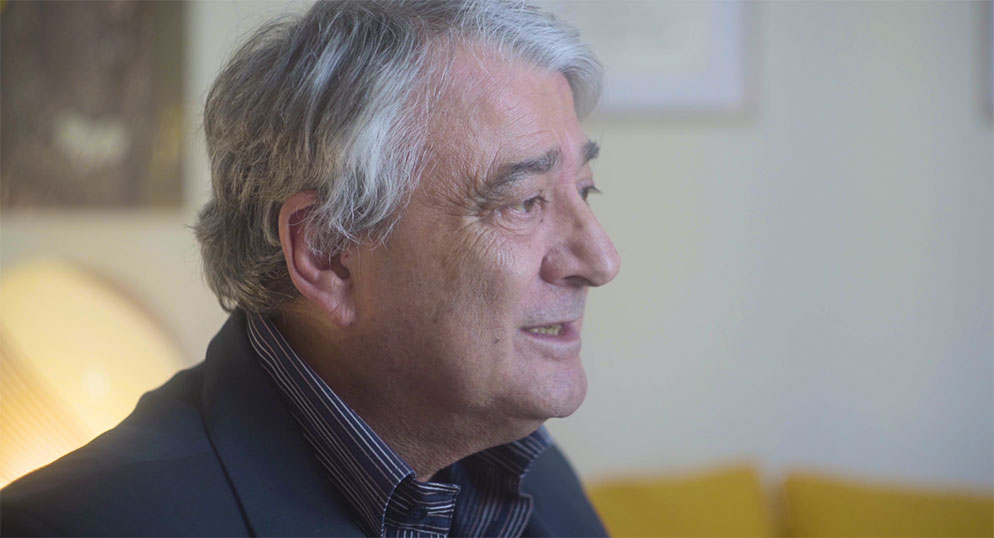 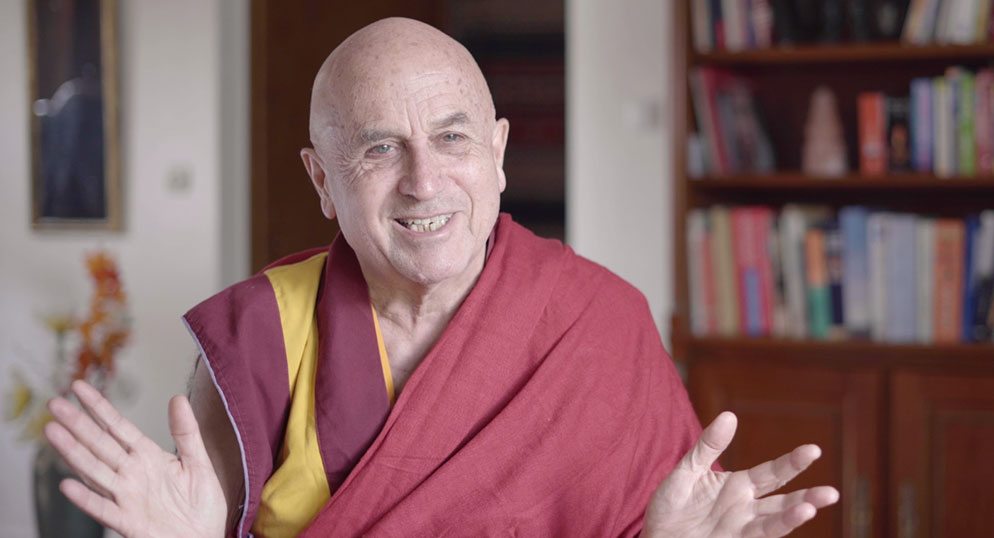 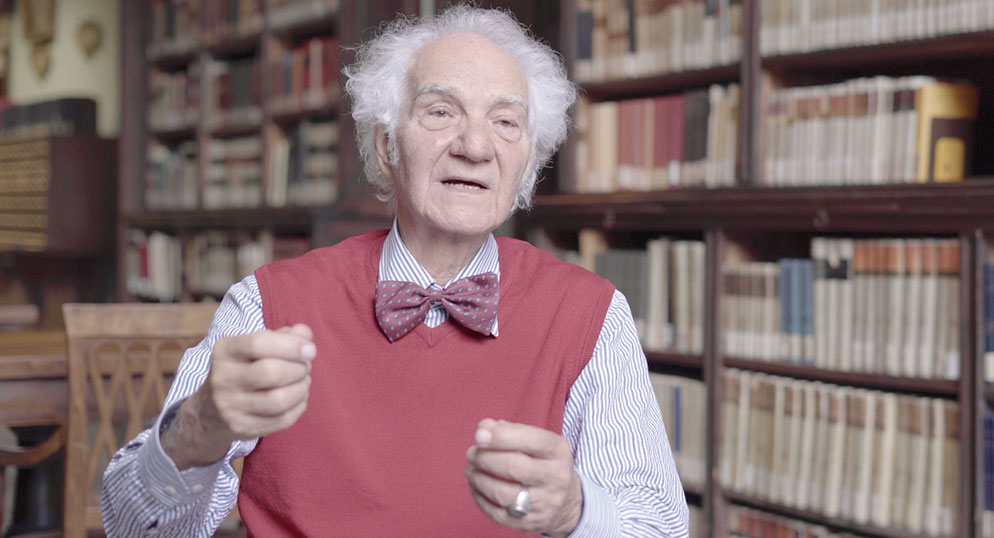 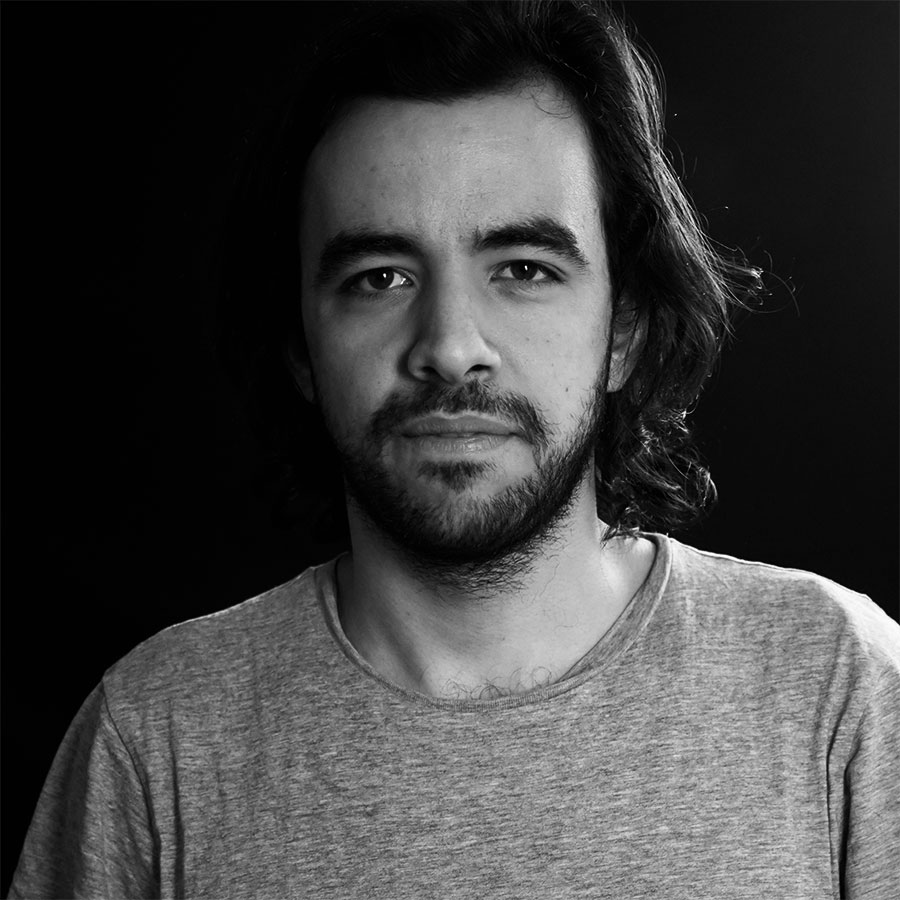 Francesco Garbo is an Italian film director and cinematographer. His previous works has been screened in international festivals and broadcasted in different countries. 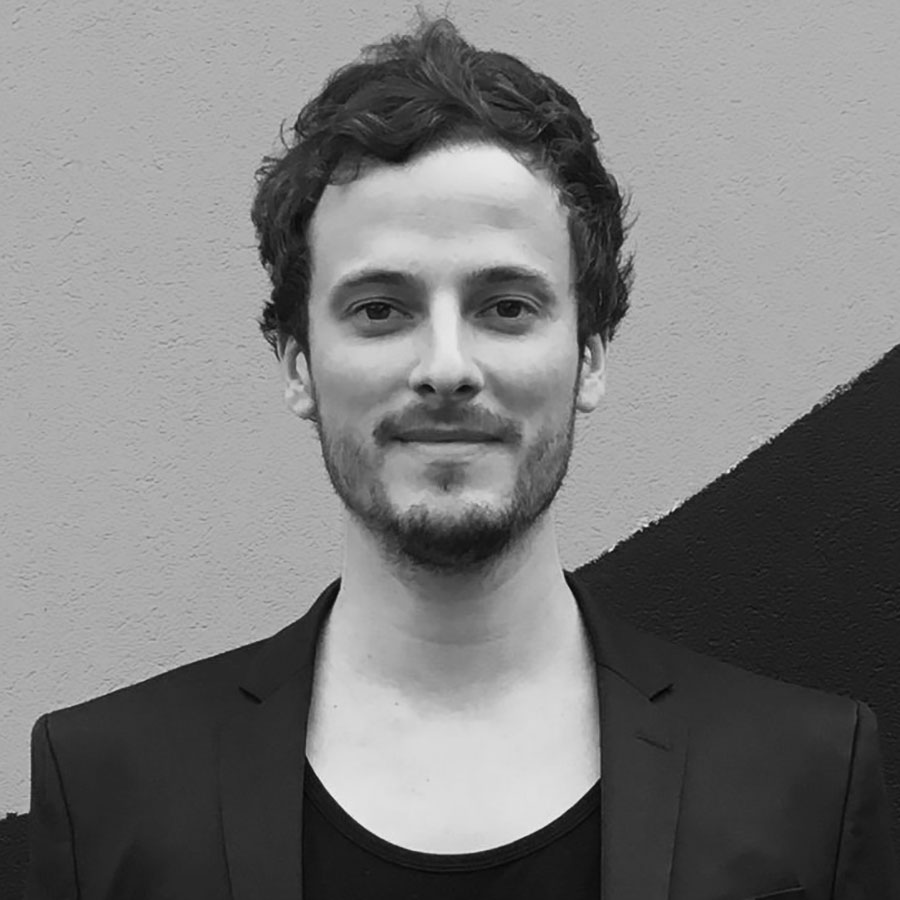 Gianmaria Zago is an Italian clinical psychologist, counselor and naturopath. He currently works in the context of helping relationships.

We use cookies to give you the best online experience on our website. If you continue, you will agree to all of these cookies.Ok